If you are planning to visit this beautiful island, check out Sixt for your car hire in Mauritius. Since it is imperative to have the right car to explore a country like Mauritius, it is therefore important to hire a car from a company that has knowledge of the country and can advise the best car hire vehicle to meet your requirements.

Car Hire in Mauritius with Sixt

Sixt can provide a wide range of vehicles, including sports, family and luxury vehicles. Whatever car rental in Mauritius you choose, rest assured that Sixt will be there to help every step of the way. 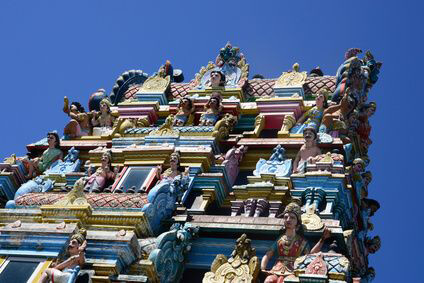 As always there are rules and regulations you need to be aware of before you begin driving in another country. The key ones to know in Mauritius are:

There are other laws that you may need to be aware of, so before you depart on your journey in your car rental in Mauritius, double check the regulations to make sure you have all the relevant information at hand. 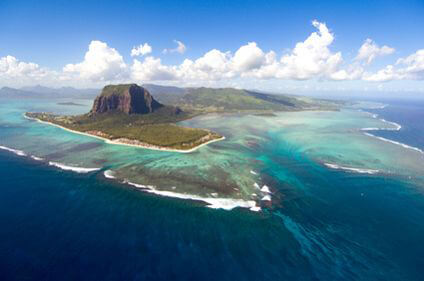 Where to drive your car rental in Mauritius

There is one main motorway in Mauritius which connects the airport to the major towns and cities in the country. Most likely you will be collecting your car hire vehicle from SSR international airport, which is located in the south east of Mauritius, so you will be able to take the M2 motorway direct to the capital, Port Louis. It is only a short journey of about 30 miles and shouldn't take much more than an hour. From Port Louis you can drive your car rental easily to most parts of the island, including the tourist area of Grand Baie on the northern coast, and the Black River Gorges National Park in the south. 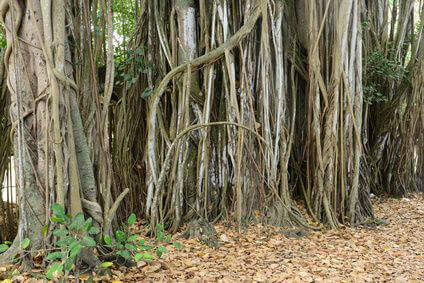