Enjoy that VIP experience wherever you go

Don't look anywhere else for the newest models

Skip the queue at our branches

Places to start your journey in South Korea 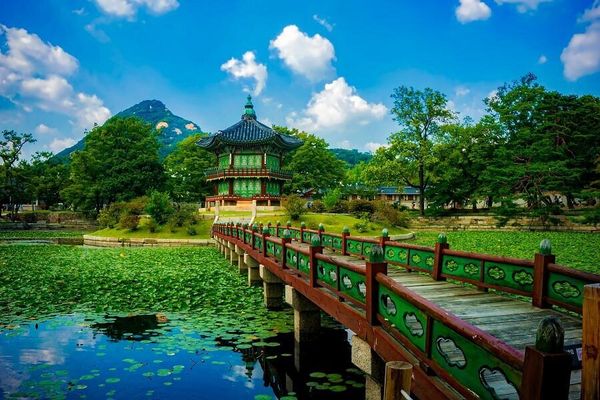 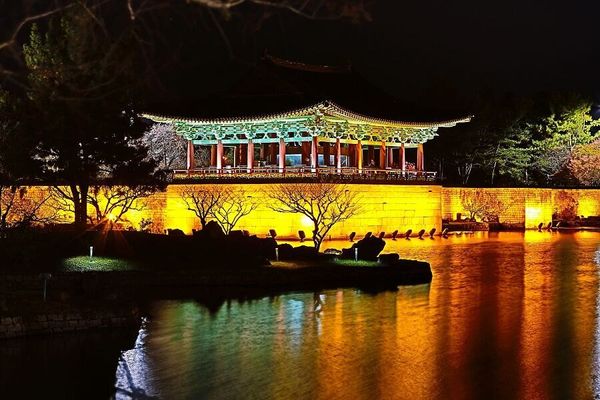 South Korea is a country of contrasts and a road trip with a car rental from Sixt offers a comfortable and convenient way to see what the country has to offer. Sixt car rental in South Korea has offices in major cities of Seoul, Daejon, Busan, and Incheon and travellers arriving at Incheon International Airport will find Sixt's meet and greet car hire service very useful.You will find a wide range of vehicles available; choose from 4x4s, convertibles or luxury models and your car will be waiting for you on arrival. Sixt will also organise your LDW insurance, with unlimited mileage and cover for additional drivers if required. 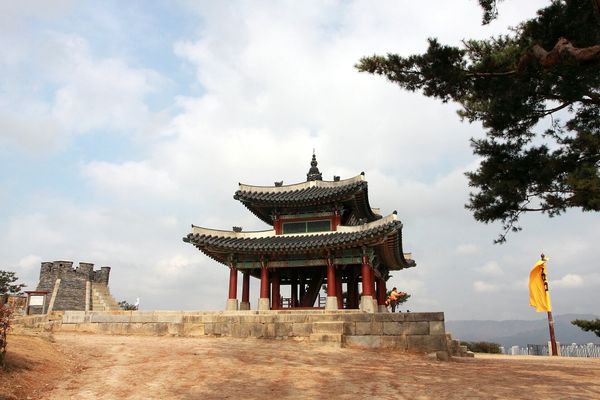 In South Korea, an International Drivers Licence is required.
- Driving is on the right and passing on the left.
- Road signs are in both English and Korean and drivers should note that left turns are only allowed where a green arrow is showing.
- Speed limits in South Korea are not usually posted but are generally 60mph on motorways, 50mph on national roads, 40mph on rural roads and 30mph in built up areas.
- Although traffic is heavy in the cities, the spectacular mountain and coastal regions can easily be explored on South Korea's extensive network of well maintained motorways which link the major towns.
As some of the long-distance routes are toll roads, it is advisable to carry cash or a credit card at all times. 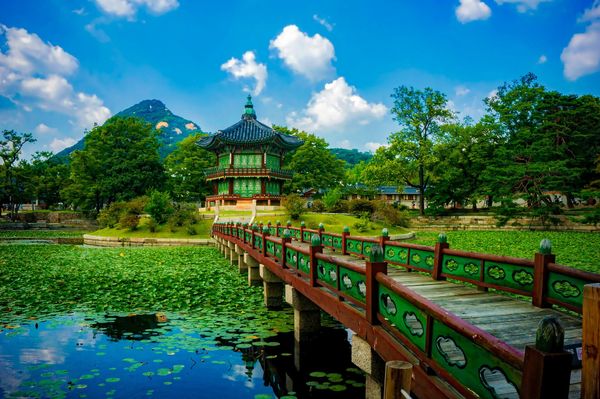 Getting around with a car rental in South Korea

With a car rental in South Korea from Sixt you can explore the country at your leisure. From Seoul your car hire in South Korea will take you to the Seoraksan National Park, a UNESCO World Heritage site, where you can see dramatic rock formations, exotic wildlife, hot springs and ancient temples. Get the most out of your car hire in South Korea with a drive to the South West and the rolling hills of the Green Tea Plantations in Boseong, where you can explore the tea plantations and sample the tea before heading to nearby Yulpo beach for a dip in the seawater and green tea spa. Another excellent use of your Sixt car rental is a visit to Gyeongju, a treasury of Buddhist art and architecture, including the Royal Tomb complex.
Show more
Good to know when renting in South Korea
Can I modify, extend, or cancel my reservation?
At SIXT you can either pay online or when you pick up your car in South Korea.
What documents do I need to rent a car in South Korea?
You need a valid driver’s license held for at least 1 year, depending on the car category. You might also need an International Driving Permit or official translation of the license.
Can I book a long-term car rental in South Korea?
Whether you’re planning to stay in South Korea or travel beyond, it’s easy to reserve a long-term rental. Enter your trip dates and pick-up/drop-off locations and we’ll find you affordable long-term car rental deals.
Show more
See All FAQs

More SIXT for you 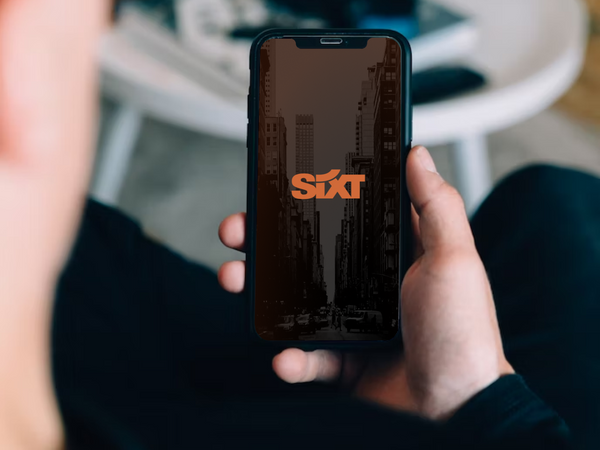 Download the SIXT app to have all mobility services at your fingertips. 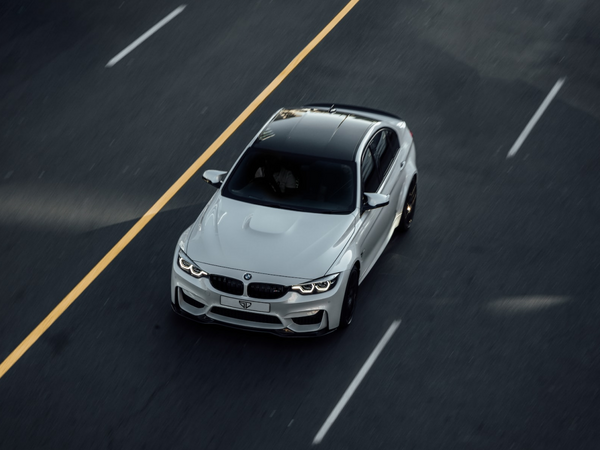 Find our latest offers to get the best deal on your next car rental
Show more
FAQs about rentals in South Korea
Do I need to purchase insurance or protection packages with my rental in South Korea?
A damage waiver is included with your car rental. You can add other protection products to reduce your excess.

Check out our airport locations in South Korea